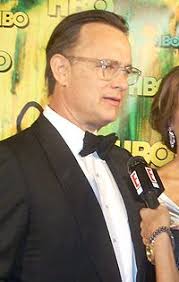 Moscow, Oct 8 – Russia’s Orthodox Church launches a large-scale advertising campaign in Russia, Ukraine and Belarus. Having been at the center of a public debate on its role in society and its relations with the State, The Russian Orthodox Church decided to use some world-renowned big shot movie stars like Tom Hanks as testimonials.

According to Moscow’s Radio Eco, advertising billboards portraying famous faces from the world of entertainment, sports and culture will be put up in the three Countries on the occasion of the feast of the Virgin on 13 and 14 October, within the framework of the “We, Orthodox” celebration.